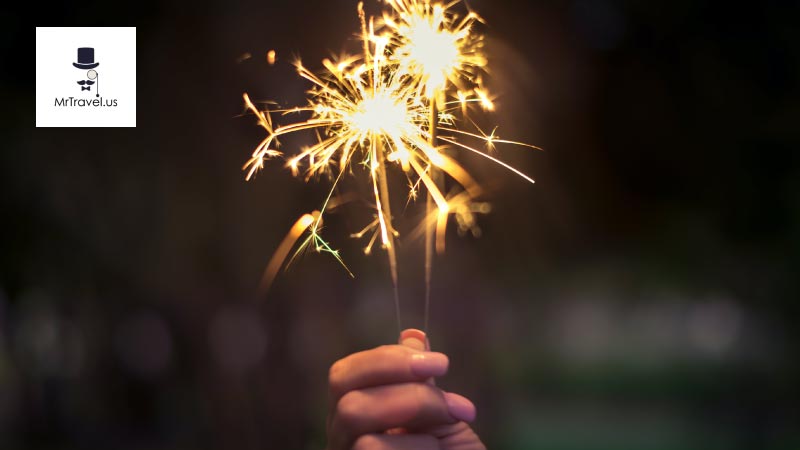 Largest New Year's Eve Celebration - You probably want to know some of the largest New Years Eve celebration taking place around the world. New Year is the turn of the year – from the previous one to a new one. Many still view it as something that needs celebrating.
It’s no wonder that some places are popular for its huge celebration at the turning of the year. In the event that you are planning a trip, and you want to celebrate New Year along the way, it doesn’t hurt to know which areas or countries that are worth visiting.

One of the Largest New Years Eve Celebration 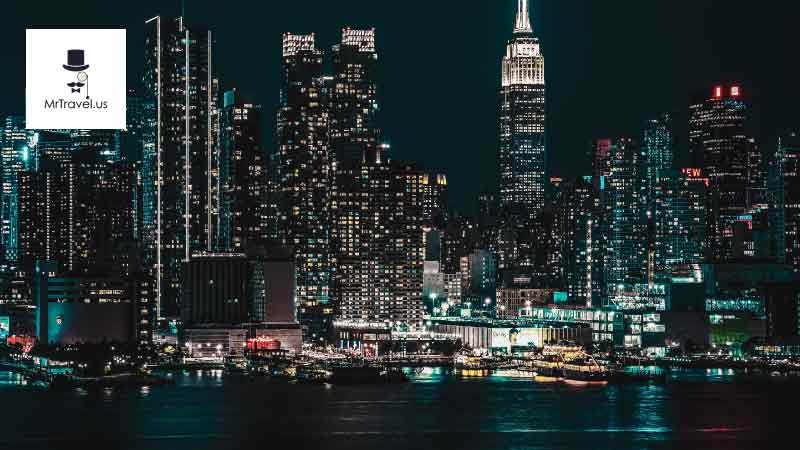 Who doesn’t know New York City? This is a city known as the melting pot of cultures and ethnicities. Nothing is ever bland or regular in this city, and New Year celebration is definitely one of the main highlighted events that are considered important to attract tourists.
As one of the busiest and most crowded places in America, New York City has countless clubs, restaurants, and bars that offer special events (including special discounts) and also parties. But the main focus would be on Times Square where the place would be a gigantic celebration spot. Every year, more than one million people would gather around on the streets so they can watch ball drops from the (former) New York Times building. 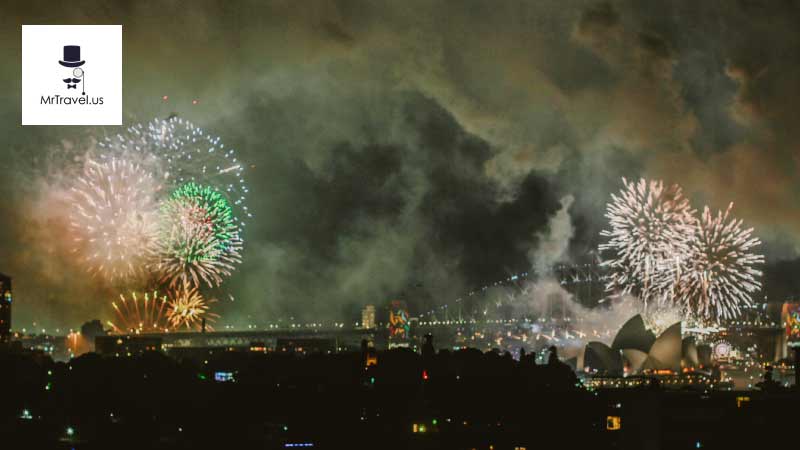 It’s always summer in Australia during Christmas and New Year’s Eve, so if you prefer something pleasant, warm and somewhat cozy, then head out to Sydney for a grandeur celebration. Australia is actually one of the few places that first welcome New Year. It’s pretty normal to expect more than one million of people to go to Sydney Harbor and be around the waterfront.
The celebration usually involves epic firework show that is showcased on Sydney Harbor Bridge. Some people would even go on a boat so they can catch the best spectacular view – right from the water. If you want something loud and bombastic, this place should be on your list. 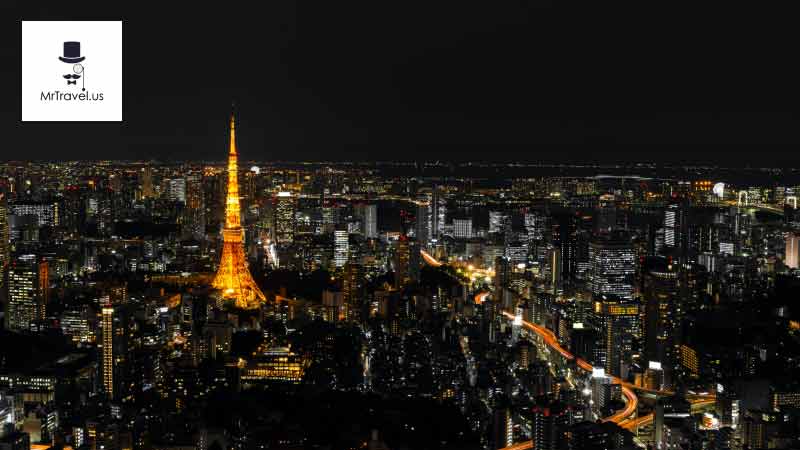 Although the New Year celebration is still big and grandeur, it’s not overly loud or noisy as the one in New York. Millions of them would go to shrines to pray, especially on the first few days. Some people may celebrate the turn of the year with sake, but it’s not extremely crazy or big.
During midnight, the bells would ring 108 times. It symbolizes the numbers of (earthly) temptations that one must overcome in order to reach heaven or nirvana. The sound is somewhat eerily beautiful. So, if you are planning to let loose and go wild, Tokyo isn’t exactly the right place to do so. But you can head to Yokohama, though, so you can enjoy cruising around and also light shows. 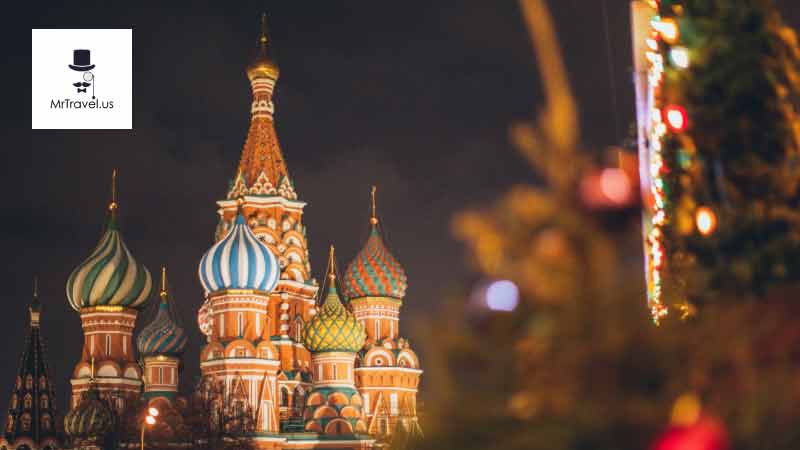 New Year’s Eve is considered important because it’s one of the biggest (holiday) celebrations in the country. That’s why Moscow won’t waste it. They usually have some fantastic and quite extravagant events to celebrate the event. People would gather around in Red Square to see firework shows, which would highlight the Kremlin and St. Basil’s Cathedral.
Expect to see some interesting entertainment and show at Gorky Park. You can find the biggest ice (skate) rink, light shows, DJs, a snowboarding hill, and others. It’s a festive night and everyone would go out to celebrate. 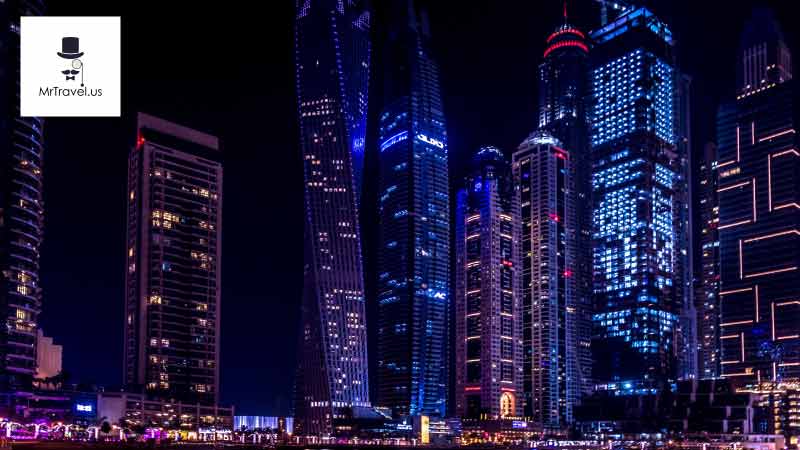 Dubai is always associated with luxury, glam, and exclusivity. It’s really no surprise if you can expect one of the biggest New Year’s celebrations in the world there. The celebration usually involves spectacular firework that takes place around Burj Khalifa. After the firework show is over, there are still other parties that you can explore around in the area. Miss out any interesting event? It’s a slim chance! 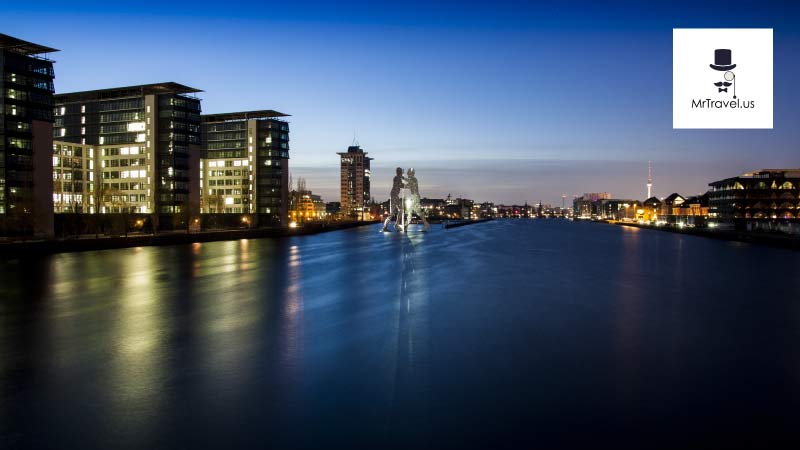 Germany isn’t all about beer although you can expect champagne during this celebration. Silvester is the name for New Year’s Eve (in Germany), and millions of people would gather around Berlin to attend the party. You can say that it is a gigantic New Year’s party – it’s basically a city street party! It is usually about a huge event involving firework and laser show, countless food stands, non-stop live music, and also limitless champagne – for everyone!
Those are just several examples of the biggest New Year’s Eve celebration around the world. There are still more if you are interested. Just search around and you can reveal more about the world’s largest New Years Eve celebration.